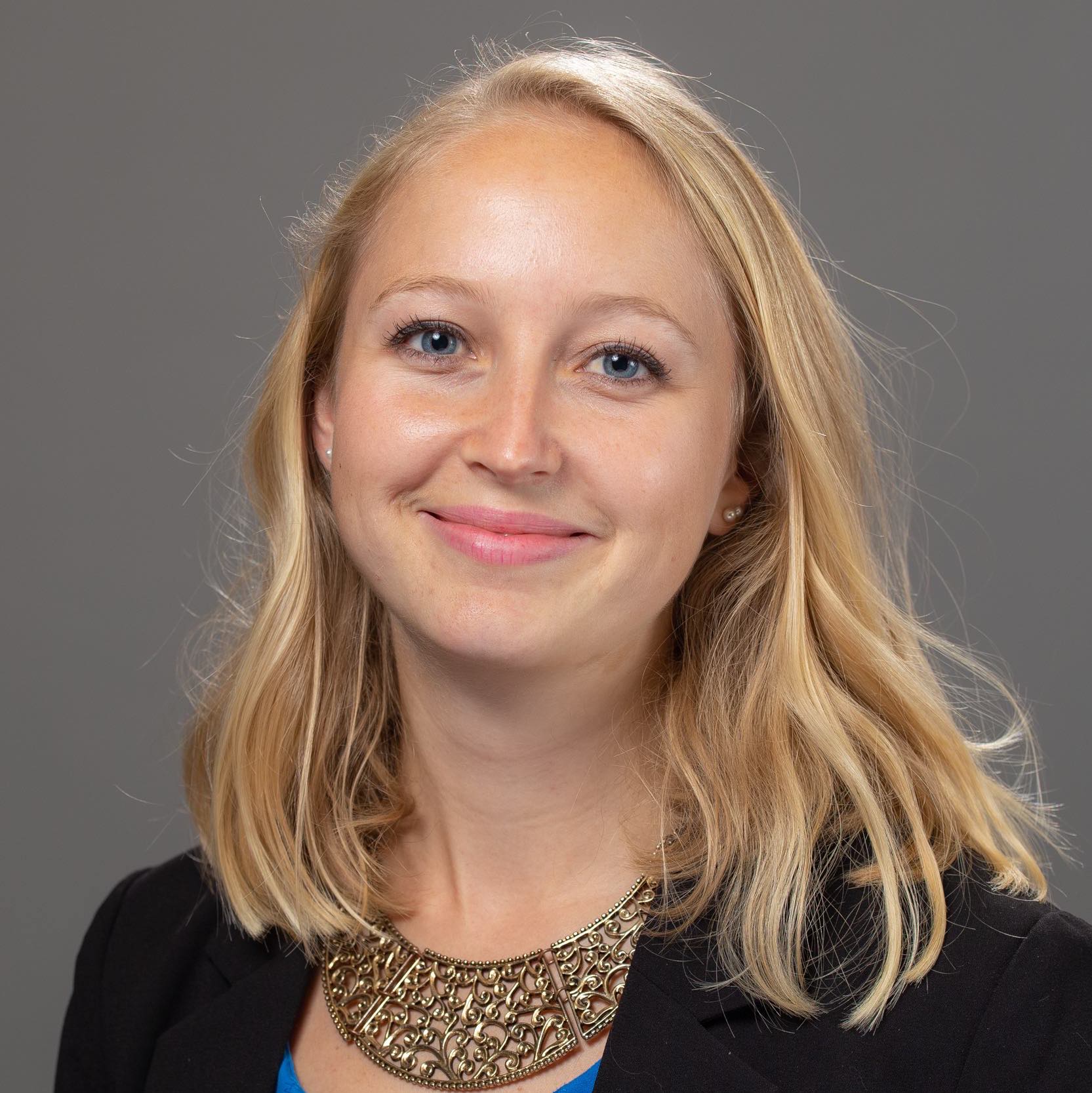 The American Geophysical Union (AGU) Fall Meeting is the largest gathering of Earth, planetary, and ocean scientists each year. Last week, more than 23,000 researchers gathered in New Orleans to present their latest work (21,896 abstracts were submitted). Over the week at AGU 2017, I attended as many oral and poster sessions as I possibly could, prioritizing those dominated by deep learning. I’ll summarize my findings here.

The vast majority of abstracts could be categorized in one of two ways:

Here are some of my favorites that fell into these categories:

Of the abstracts that didn’t fit into these two categories (classification or replacement of physics-based processes), a few really stood out to me:

Going where no (Earth, climate, planetary, ocean) scientists have gone before…

I heard from many presenters that they were “trying out” neural networks and while they were getting promising initial results, they were having some difficulty parsing the vast amounts of literature published in the last 5 years in order to find what the “best practices” for training their models were. Since I too have sometimes felt like I’m drinking from the firehose of an ever-growing bag of tricks, I figured I would assemble what I see as the standards here:

Out of the 23 sessions dedicated to deep learning or machine learning, only one was in the planetary science track (co-chaired by yours truly)—all others were in Earth-related tracks. Why such a disparity, you ask?! In my opinion, this comes down to 1) data accessibility and 1) funding opportunities.

Due to the threat of climate change, there has been a major emphasis in recent years in the Earth science community on making data accessible and standardized for researchers. You can easily access tons of Earth image data on Amazon Web Services or Google Earth Engine. The closest thing planetary science has is the Planetary Data System, which is a wonderful treasure trove of planetary data from all of NASA’s planetary science missions, but it is not nearly as accessible or integrated with common data science workflows as the tools for Earth data.

Many of the presenters of Earth-related machine learning work cited the NASA Earth Science Technology office as their funding source, and specifically the Advanced Information Systems Technology (AIST) Program, which awards $200,000-$2M to researchers developing data science and information technologies for Earth science data. As far as I know, the closest programs to this in planetary science are the Planetary Data Archiving, Restoration, and Tools (PDART), Mars Data Analysis Program (MDAP), and Lunar Data Analysis Program (LDAP), which are fantastic funding sources but seem to primarily focus on storage, access, and restoration of planetary data or using the data to test specific scientific hypotheses.

Being a deep learning researcher in geoscience/remote sensing applications, I found this fall meeting extremely encouraging, productive, and energizing (thus here I am writing my first blog post about it). I am really looking forward to continuing my own research and continuing to grow the community of researchers in this area over the next year!

In case you’re interested in some holiday reading, here is my reading list from the conference sessions: